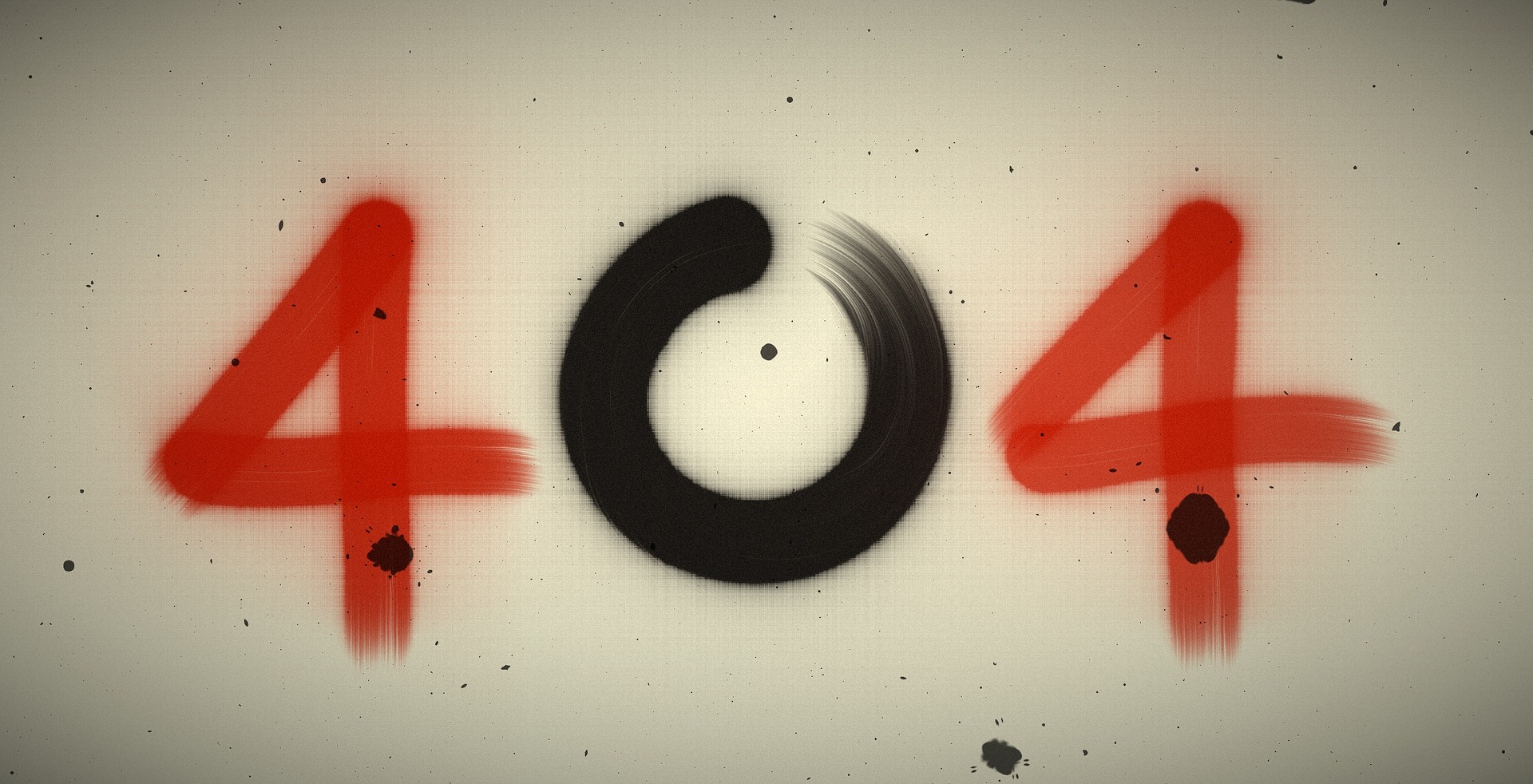 Youtube videos where people act stupid contain an insane amount of views. People love to see other’s fail or make mistakes in order to boost their own self esteem. While I’ve been abroad this semester I’ve been made fun of for my Spanish. I’ll be laughed at whenever I open my mouth to ask a question, only to find myself stumbling with a bunch of conjugations and tenses. Even when I’m attempting to practice Spanish with my friends or classmates we’ll still here some locals mocking us in the background.

No pasa nada. I don’t have any fear of failure.

Since they don’t understand what I’m saying at the moment why should it matter if I dwell on their opinion? Is their opinion the end all of everything else in the world? Does it matter what everyone else thinks? Do you know this feeling…are you a people pleaser?

Is your time and schedule spread out way too thin because you don’t know how to say “no” to someone? Or is there something else in your conscious that you’re hiding?

When they laugh at you, laugh right back at them. You know that while they’re laughing at your failure, you’re learning from your mistakes at the same time. Nobody is perfect and you can’t have a fear of failure forever.

I’m a beginner in Spanish and I mess up frequently. I still participate all the time in to learn from my mistakes.

Short and to the point…

Topic: Why You Should Fail As Much As Possible While You Can

Do it while you’re young and you have the time!

When we’re babies people think it’s amusing to watch us crawl, fall, and learn how to walk. Then before you know it, we’re out there running and working out. Traveling, climbing mountains, swimming in the ocean. As we grow older we observe the newborns going through the same process we went through.

If you’re new to something you should be hungry to learn more. If you have a fear of failure you won’t grow. Do you learn more by sitting in the corner not having any idea what’s going on? Would you rather get laughed at for asking as many questions as possible and then making some grammatical mistake…or fail an exam because you didn’t ask for clarification?

If you purposely place yourself in a situation or mindset to lose…you deserve to be laughed at. If you didn’t try it out, go home and stop wasting everyone’s time. You’re stunned by your fear of failure. Do everyone a favor and make room for the people who want to learn from all of their mistakes.

People love to be able to relate to one another on a personal scale. The Harvard Business Review cites Organizational Psychologists Andrea Abele and Bogdan Wonciszke: If we project power and fear onto a group of people this will just disrupt their own creative energy. However, if we open up to the people, and provide some guidance/expertise…if we listen to the other people….then we’ll establish a legitimate connection.

It was Summer and I was 18 years old when I asked my friend to teach me how to do a backflip. We met up a couple of times at a local trampoline park so he could teach me the basics. At first he just showed me the general breakdown of a backflip, and he mentioned how it was an easy thing to pick up. I was incredibly frustrated with myself because I couldn’t commit to the tuck of the flip. I would either fall right on my face or freeze in the middle of the air because I was afraid to fail.

My friend then opened up and said how although it was an easy concept to pick up, he failed a lot of times in practice just like me. We laughed together how he said he tried to impress some girls at a party. The end result was that he landed on his face in front of everyone embarrassed.

That’s when he told me, the key thing here is to just commit to the tuck. The backflip won’t be complete if you are constantly in fear. It’ll hold you back. Don’t be afraid to fail.

5 minutes later I landed my first backflip and I couldn’t believe it.

You can teach others and encourage them if you tell them what you went through before your success.

Learn How To Fail

Don’t worry about what others think and keep on grinding. Part of putting in the hard work is that you’ll make plenty of mistakes along the way. Whenever you’re dealt with a tragic loss, a failed exam, or a broken relationship you need to change your mindset and realize that this is an opportunity to learn more about yourself and grow.

Progress is what’ll bring us to our idealized version of ourselves in the future. Learn how to fail now so you can apply these lessons to other areas in your life, and therefore you can teach others how to thrive.