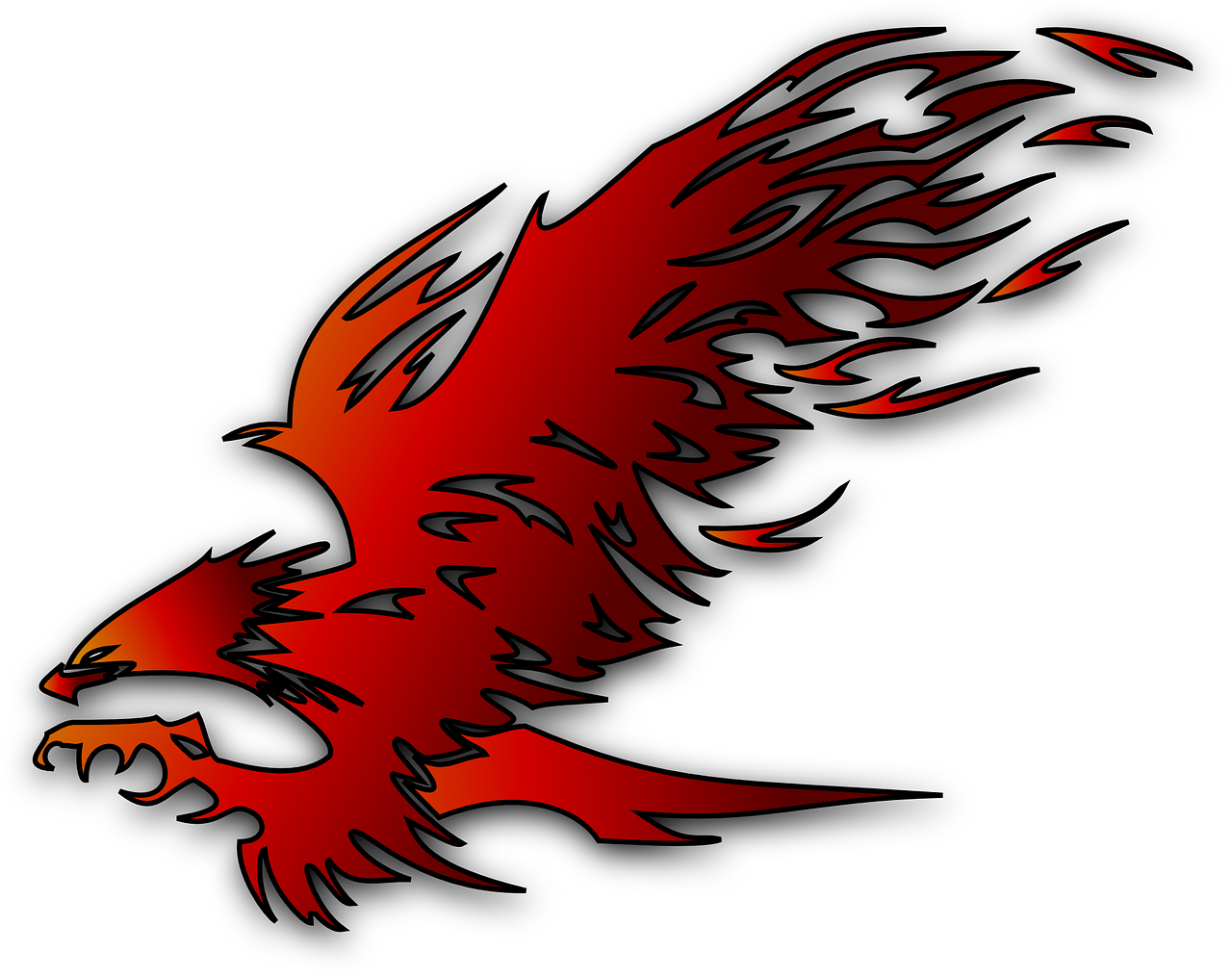 Thousands of self help books say the same thing, but The War of Art

by Steven Pressfield is an exception. It’s a powerful identifier for what causes us to shy away from work. It’s a fairly short read, but you’ll keep coming back to the short and simple points Pressfield cleverly lays out. As soon as you finish the book you’ll feel the positive momentum in you start to swing. You’ll jump up and finish off that project you’ve been putting off for months.

I regularly go back to Steven Pressfield’s work from time to time to hone in some of the key points mentioned- The War of Art discusses the philosophy of “Resistance.” The mindset that comes from within us determined to prevent us from actually doing our work. There’s one particular chapter in the book where Steven Pressfield illustrates what it’s like for him  to sit down and write each day-he relates it to waking up early and going out to hunt for the family:

“I wake up with a gnawing sensation of dissatisfaction. Already I feel fear. Already the loved ones around me are starting to fade. I interact. I’m present. But I’m not.”

When I first read this I thought: Calm down bro, you’re sitting down about to write a paper…you’re present but you’re not? What.

“Do I really believe that my work is crucial to the planet’s survival? Of course not. But it’s important to me as catching that mouse is to the hawk circling outside my window. He’s hungry. He needs a kill. So do I.”

“An hour passes. I’m warmer now, the pace has got my blood going. The years have taught me one skill: how to be miserable…it does not offend the gods, but elicits their intercession…another hour passes. I turn the corner of a thicket and there he is: the nice fat hare I knew would show up if I just kept plugging…”

I didn’t take this writing piece seriously, but it wasn’t until I was right in the face of what Steven Pressfield calls: “Resistance” when I fully understood what he was talking about. The man isn’t lying to you in the book when he warns you about how Resistance creeps up on you and uses your mind against you.

I spent a summer night planning out my long run for the next day. Each week on my schedule I have to run by time, up to 2 hours max, for a consistent pace at 6:45-7 flat a mile. Long run’s are a staple for any running program. I originally planned out for my friend Joel to bike next to me for those long 2 hours. Last year I dealt with solo long runs every week of the summer, and I didn’t want to go through that again.

I woke up that morning and received a text from Joel at about 2am as I hit snooze on my alarm clock: “I don’t think I’ll be able to bike tomorrow, I got off work late.” I figured I’d let Joel get extra sleep so I rationalized in my head that I had more time to sleep. There wasn’t any real time to waste. I was being lazy.

It gets unbearably hot where I live so I had no time to waste. The stage was set for me, 6:30AM at that time on a Saturday morning = perfect long run conditions, I’d finish at about 9 AM if I chose to wake up, but I went to sleep. I lost an hour because I slept in. It was 7:30AM, if I slept any more it’d be too hot to complete the long run.

I called up Joel and asked if he still wanted to bike next to me and he said he had no energy.

I hung up on the phone and faced Resistance again: “I could probably run later at night so it wouldn’t be hot.”

Resistance was laughing at me now.  There’s no way I would cut up the middle part of my day to get ready for a long run. I knew deep down I had to get up and lace up my shoes on as soon as possible. I went online to google “how to do a long run alone.” Wow what a joke. Do I really need to search up how to do a run alone?

I’m the one who has to get out there and put one foot ahead of another, the Internet wouldn’t do the run for me.

I sighed and came to grips with reality.

“Another lonely long run,” I thought in my head, this deflated my motivation.

Why do I put myself through all of this work?

This was resistance creeping up on me trying to succeed and overtake me.

I put on my shoes. No energy.

I thought in my head:

A couple of miles pass by and I find a rhythm. I see other people running, if they could get out there by themselves I didn’t have any excuse.

I look down at my watch at the turnaround point and see the pace set at sub 5:50 pace. Resistance is gone, and the sun is rising. The heat is rising. No problem.

I check how much time I have left, 20 more minutes. Only a couple of miles left and it’s over. For this week. Resistance will be defeated. For this day. Until it sneaks up on me again without me knowing.

I approach the end of the run, “do I finish on the flat road or power up the hill?”

Without hesitation I power up that hill with everything I have left. 2 hours gone. The run is over.

I save the workout on the GPS watch and dive into the pool to cool off. That’s the best part about solo long runs, the ending. The pool is refreshing and it brings me back to life.