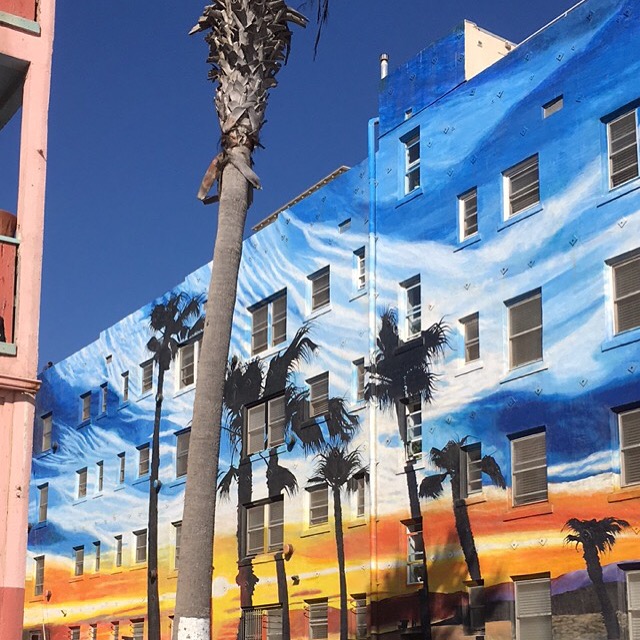 Recently, I read Anthony Kiedis’ (lead singer for the Red Hot Chili Peppers) autobiography Scar Tissue. People love to criticize this book because Kiedis is too blunt about his rockstar lifestyle. I believe his writing offers incredible insight about drug addiction.

Anthony’s life follows multiple recurring themes. He moves on from relationship to relationship with different girls. After each break up he falls into deadly drug binges because his self esteem is broken. At times, this destructive lifestyle would force Kiedis to postpone the release of multiple albums and songs. There’s even one point in his life where he’s fired by his band mates because he’s let them down so many times. His addiction took control of him, and he ends up fired from the very band he founded. It seems like there is no way one could rebuild their self esteem after such a low.

In one eventful chapter Kiedis writes about a dream he has one night. In the dream, he’s frantically driving around Los Angeles searching for drug dealers downtown when a cloaked figure suddenly latches on to the wheel. Anthony tries to fight back for control, but the shadowy figure overwhelms him. He’s unaware about who he’s fighting with for the wheel, but there’s a sickening feeling in his stomach that he knows exactly who the cloaked figure is.

The two drive past a streetlight where the illumination reveals who Anthony is fighting with. It’s himself!

This other Anthony has an evil smirk on his face. He’s laughing as he grabs a hold of the wheel because he knows how easy it is to defeat his counterpart. This cloaked figure is exactly the kind of person Anthony swore to not become

Our own worst enemy will do whatever he or she can to seize control. They know exactly how to defeat you and disarm all of your mindset techniques because they’re YOU!
You can’t let them win. You know how to defeat this person because you’re the one who created them. They’ll try and trick you into procrastinating further, and they’ll bring your self esteem down further with their words.

Remember this. They don’t exist without you. When it feels like they’re overwhelming you that’s when you buckle down and remind yourself that only you can put an end to this negative self talk.

You’re the only person telling yourself that you can’t do something. It may feel like they’re too powerful to overcome, but that’s because you’re super close to putting an end to them for good.

Deep inside, this negative part of you is scared. They’re frightened by how far you come, and they know you can end their control. They can’t believe your work ethic and how much you’ve accomplished…