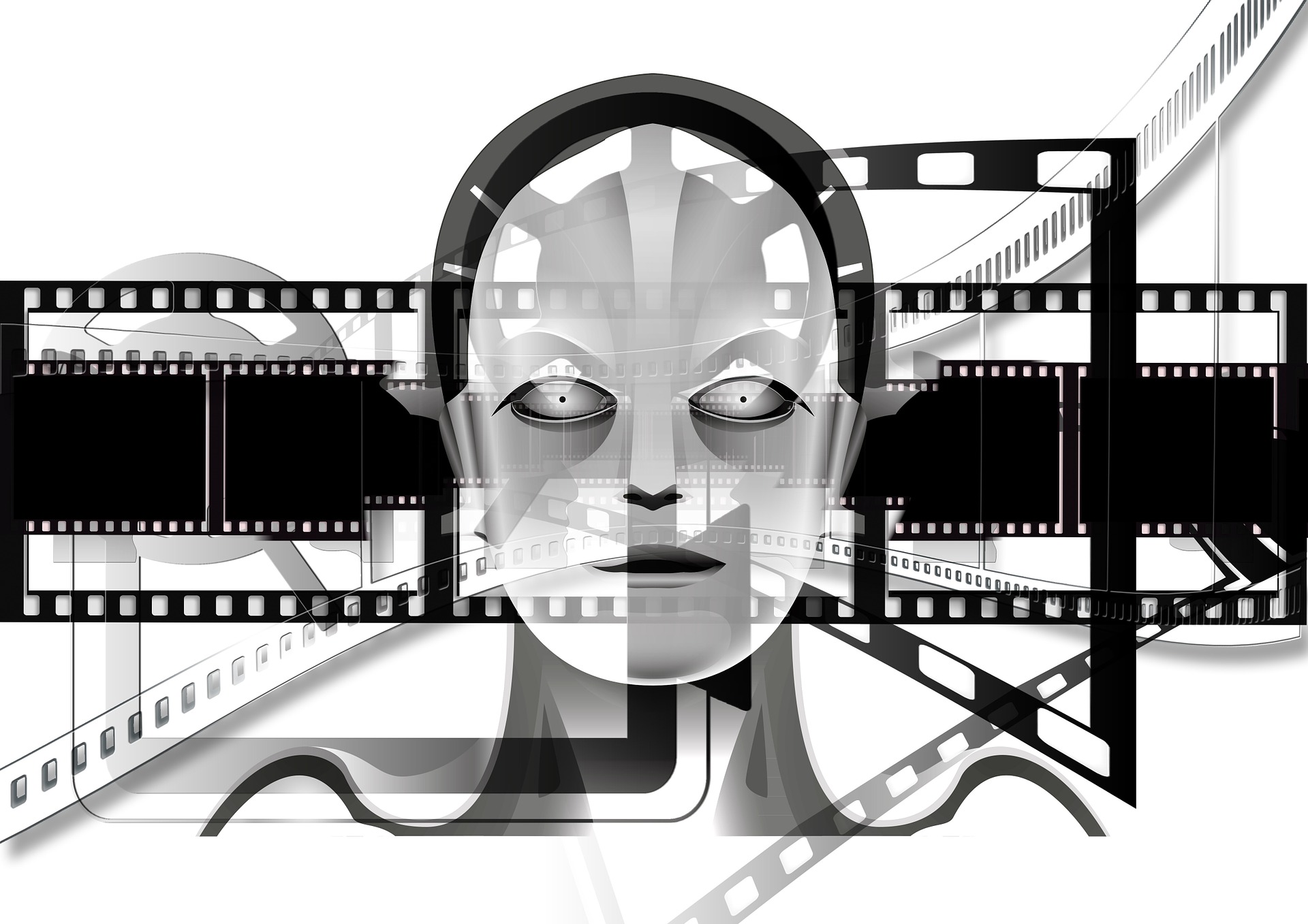 This quote is filled with absolute gold. “I wouldn’t say a single word to them, I would listen” – Marilyn Manson

This quote comes from Bowling for Columbine, a documentary focused on violence in America. It was released nearly 15 years ago. The movie hones in the subject of the media in our country. The main argument from the documentary:  A strong sense of fear is found in American’s, due to an exposure from hate, crime, terrorism, and racial issues highlighted in a majority of media outlets in the U.S.

The movie talks about how violence in America arises from media influences- back then, the argument was that metal artist Marilyn Manson was to blame. The triggering advertisements, the messages on select metal/screamo music and M-Rated video games; these were all arguments for why kids were shooting up schools.

Critics will use this explanation for gun violence and blame other sources for this issue. Marilyn Manson was presented in this movie after facing criticism for promoting hate and rebellious behavior throughout his songs. People also judge him for the way he portrays himself, as a typical hard rock/screamo singer in a band. Audience members may look at him as an unintelligent person.

(okay this is not actually him, this is what he looks like)

They’ll look at all of his makeup with disgust, and they’ll discredit anything he says.

In Bowling for Columbine, interviewers asked  Manson on what he would do if he confronted the shooters for the Columbine tragedy. He responded with:

“I wouldn’t say a single word to them, I would listen.”

We all have a desire for an audience whenever we face distress. We want someone to understand what we’re going through to avoid that feeling of loneliness.

What Manson is trying to say here is that the shooters of Columbine were corrupted by the media. He expressed his thoughts surrounding violence in America:

“…because you’re watching television, you’re watching the news, you’re being pumped full of fear, there’s floods, there’s AIDS, there’s murder, cut to commercial, buy the Acura, buy the Colgate, if you have bad breath, they’re not going to talk to you… it’s just this campaign of fear and consumption, and that’s what I think it’s all based on, the whole idea of ‘keep everyone afraid and they’ll consume.”

Skip to the last minute of the video for the quote…

Fear was constantly streamed into the shooters brain, and they didn’t have an audience to talk to. No one wanted to listen to them, and instead they were ridiculed in school. They didn’t have an outlet for all of their emotions, and they eventually snapped.

Manson is saying here that the shooters at Columbine didn’t need to be told to do something. This definitely would’ve helped, but Manson is pointing out a natural human need that was ignored. There’s no excuse for the shooters’ behavior, but no one gave them the time and energy to find out what they were going through.