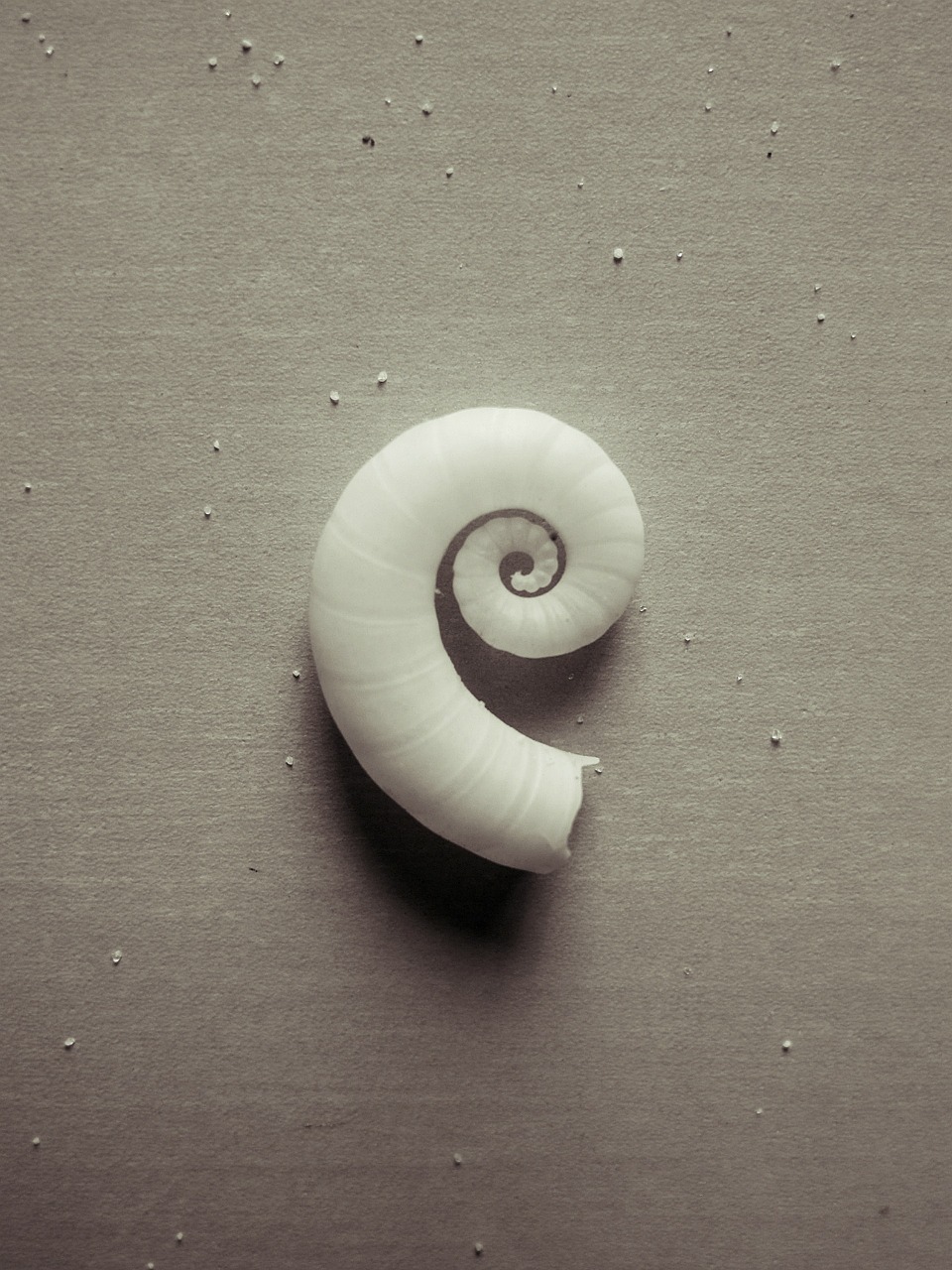 Recently, I’ve spent a lot of time reading How To Win Friends and Influence People, a popular book written in 1937 by Dale Carnegie. I was 16 years old when I first received the book from my Uncle on my birthday. I asked him for tips on how to negotiate and he recommended this book to me. How can you move forward in life if you don’t have a solid network? The building blocks for this kind of success revolve around listening skills.Four years later, I still return to this book to learn more, take notes, and actively engage with the book. Mr. Dale Carnegie provides a variety of famous examples about how the principles in this book are used. Throughout the book he’ll illustrate how his advice is applied through the lives of Abraham Lincoln, Mark Twain, Theodore Roosevelt and the like. Listening skills are timeless.

The book is over 75 years old in print, and it’s the only success book anyone needs. It’s successful because it’s a timeless piece of work.

“Remember that the people you are talking to are a hundred times more interested in themselves and their problems than they are in you and your own problems. A persons’ toothache means more to that person than a famine in China which kills a million people. A boil on one’s neck interests one more than forty earthquakes in Africa.”

You can go through Carnegie’s entire book and even just look up his quotes online to get the essence of his principles. I believe they all tie back down to this lesson: BE A LISTENER!!

Mastering one’s listening skills is a lost art. People interrupt each other because they believe they have something way more important to say. They’ll scroll through Instagram and catch up on their Snapchat stories in the middle of a conversation. This doesn’t show interest to the other person and makes them feel unimportant. Why in the world would someone want to keep hanging around you if all you do is talk about yourself?

That’s human nature, we all want to feel important. Listening skills are more than just sitting there in silence…

As you exercise your listening skills, let the other person do a majority of the talking, but be patient with them. Let them feel important, and don’t interrupt or cut them off. You can’t assume someones history; listen closely and find out the reasoning behind their words. Spark an interest in them, sit back, listen and they’ll be thanking you for the conversation when you haven’t said a word.

Listening skills require patience. It doesn’t matter how long their story takes, or how angry they are. Listen with patience and especially pay close attention to the small details. If you cut them off, nothing is accomplished because the person is still wrapped up in their own thoughts. In return they don’t listen to you. Eventually, both of you are going in circles repeating the same thing.

On my 20th birthday, I listened to get out of trouble. I invited some friends over after practice. No big deal, we did nothing wrong. When it was time for them to head out I got a phone call from a friend because the security guard was giving them a hard time. I couldn’t think of anything we did wrong. We played with one of the dorm supervisors dog? We cooked pasta after running 13 miles? We played pool? We played video games?

No. This lady was threatening to write me up to the office because I wasn’t with my friend to sign them out. My friend said “we didn’t know” and the security lady was still yelling. She looked me right in the eye and said that my friend would be banned from my dorm because he acts so rude. She then followed it up by saying I was the one responsible because he was the guest that I signed in. My friend cut her off saying “this is ridiculous,” then the security guard kept on rambling.

The only word I said was “that’s my mistake” when she asked why I wasn’t there to sign him out. After all of the business was taken care of, my friend stormed out of the dorm and the security guard grabbed a notebook: “I’m writing you up for his behavior.”

I didn’t say anything.

Then she went on another tirade I could care less about: saying “you should know these rules, you have to sign in the guest and be with them when they leave…” I swear it was a solid five minutes of her talking. I was tempted to interrupt, and tempted to backlash.

I didn’t say anything. I gave her my eye contact and paid attention. I knew she already lost it so there was no point in having her go in another rant.

Then the guard looked at me and said “What’s up, so you do understand all of this? Why aren’t you saying anything.”

I replied with, “I’m listening to you. I know you believe this is my fault. When does the head security guard walk down? I want to talk to him myself.”

She then threw the notebook back onto her desk, sighed, and said “we’ll send you an email for when you have to meet up with him.”

The email never came. She didn’t actually write a note. The security guard simply wanted to intimidate me and my friend. They were both yelling at each other, they didn’t take the time to analyze the situation. I’m laughing because all I had to do to get out of trouble was practically tell her: “I’m listening.” 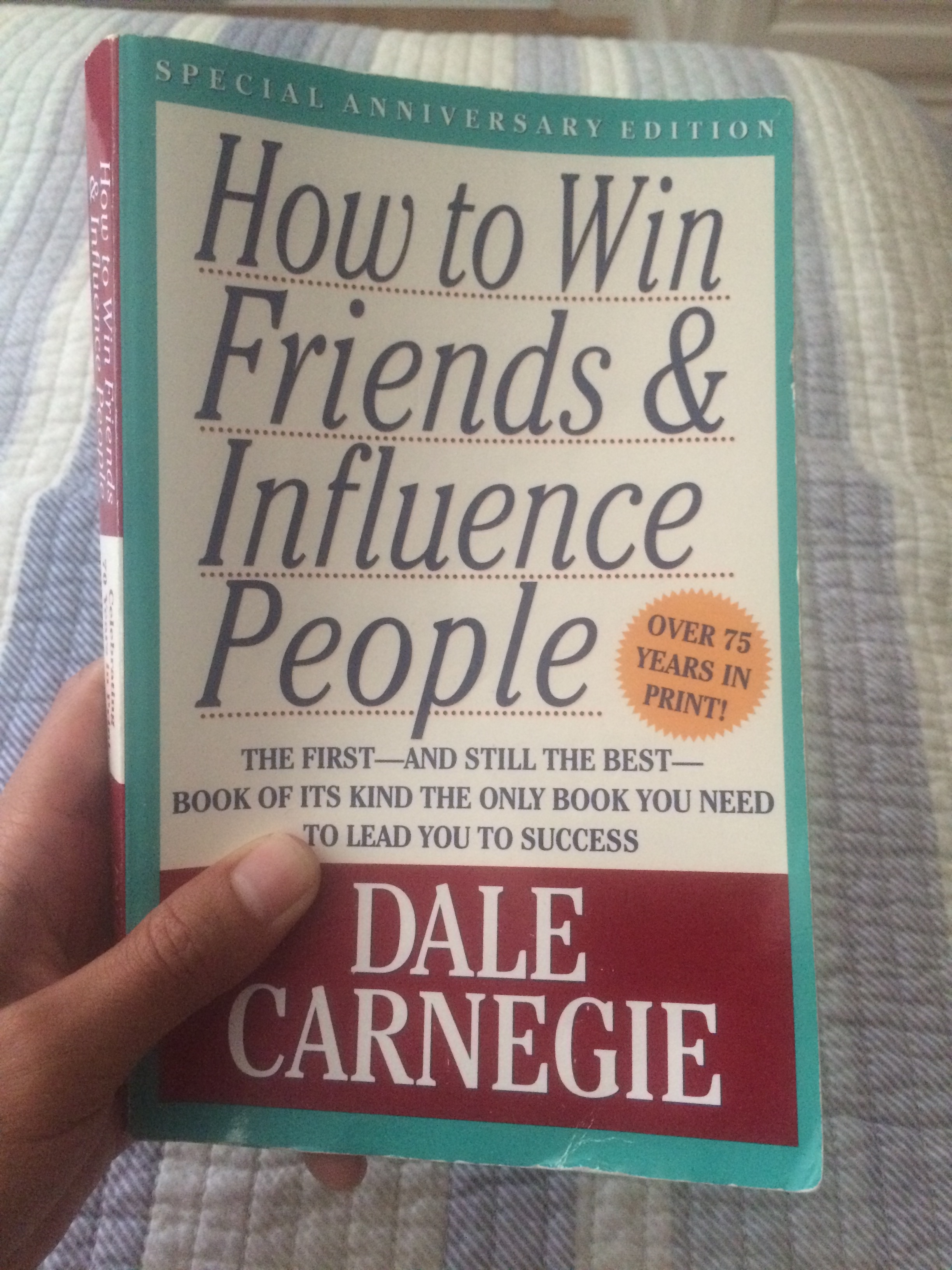