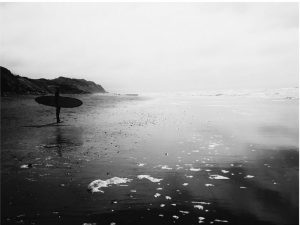 Fundamental lessons in life you can pass on to others arise out of your own fears. At the end of their Junior Year, High Schoolers are usually expected to start researching on what they want to do after High School. They just finished a brutal barrage of AP Tests and final exams, and probably are exhausted socially because of Prom- then they are expected to jump right into the college selection process. They start googling “the best school for their majors” and frantically take notes, trying to add up the tuition cost and seeing where the school ranks in: academics, sports, social scene, surrounding areas.

In the middle of the summer, some will find a perfect fit for where they want to go, and good for them!! There will be one student who can not wait to leave home and venture out far. They may seem like they are completely set on what college they want to attend the next year (even though this might change over time). Unfortunately, there will also be some students who are struck with fear. They have found the perfect college for them, but they are unsure about going FAR from home. They don’t know anything about going away to college. While everyone else has made their decision about where to go, they still haven’t decided..

This is what I kept telling myself when I made the decision to leave Southern California and attend New York University. I was so scared of leaving home and traveling 3,000 miles across the country. I lacked so much confidence in my decision that I almost ditched NYU for a local community college the day before the College Deadline. People gave me tips about going away to college but they didn’t settle with me.

Luckily, my Aunt and Uncle shut me up on a late night hopeless phone call. They kept me grounded and told me to stick with it (nah they actually just told me to shut up- leave us alone, figure it out yourself ok not really). Of course, my mom and several teachers urged me to go for it as well. There are millions of teenagers who may face this situation, they may be afraid, they may not know what to do. They won’t come to grips with the fact that they’re going away to college. I am here to tell them that YES:  YOU SHOULD GO FAR FOR COLLEGE!! 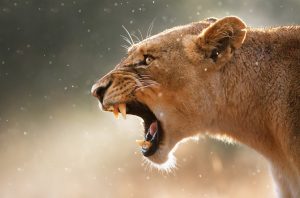 There is nothing to be afraid of when you’re going away to college. Everyone deals with fear!! Fear can be a good thing in a sense that it keeps you alert!! A lot of times fear stems from a “fear of failure.”

What if I hate it there and I end up failing at that college? What if it ends up being a horrible decision….

You will never know unless you go see for yourself.

I lived in a small Southern California city for my entire life. (less than 115k population!)

I was so used to easy going weather throughout the year; I never really dealt with seasonal change. I did not have to deal with public transportation. I spent my time mainly at the beach and surfed whenever I could an hour away from home. Most of my family lived close by and we regularly held get togethers for birthdays, graduations, and athletic or musical events. This was basically the only lifestyle I knew, for the past 18 years of my life I only lived like this. I lived in a bubble, and going away to college was the way out.

I was frightened of the unknown. I didn’t know what living in NYC would be like. I would be leaving my family and friends back home. It was like being homesick despite not having a single semester at NYU yet.

I haven’t even had one day at NYU and I was already doubting it?

Get out of your comfort zone!! 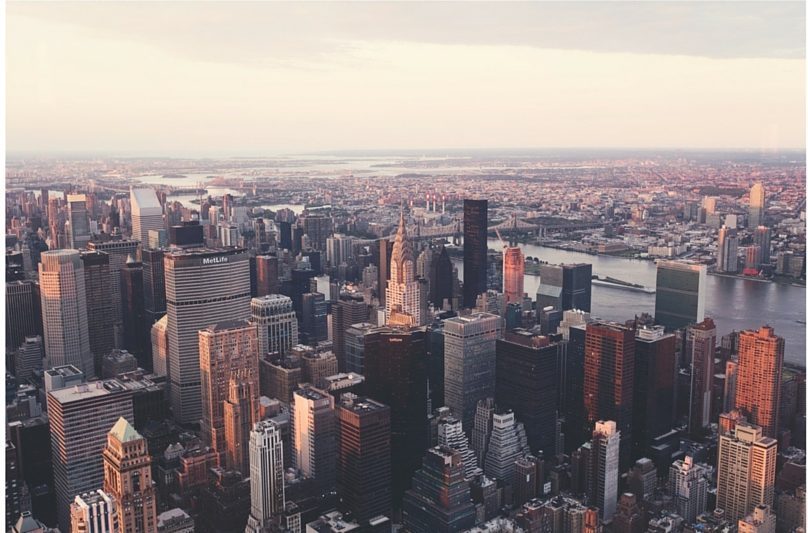 Do not be paralyzed by fear!! 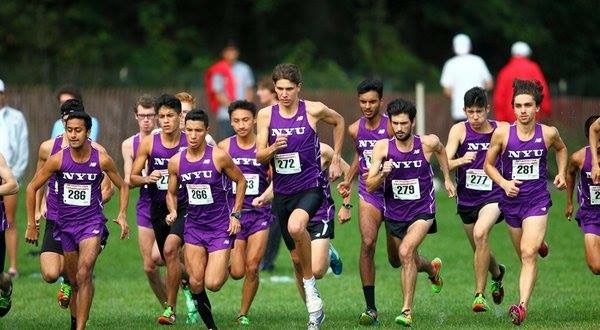 We run for fun

Your Home Will Always Be There 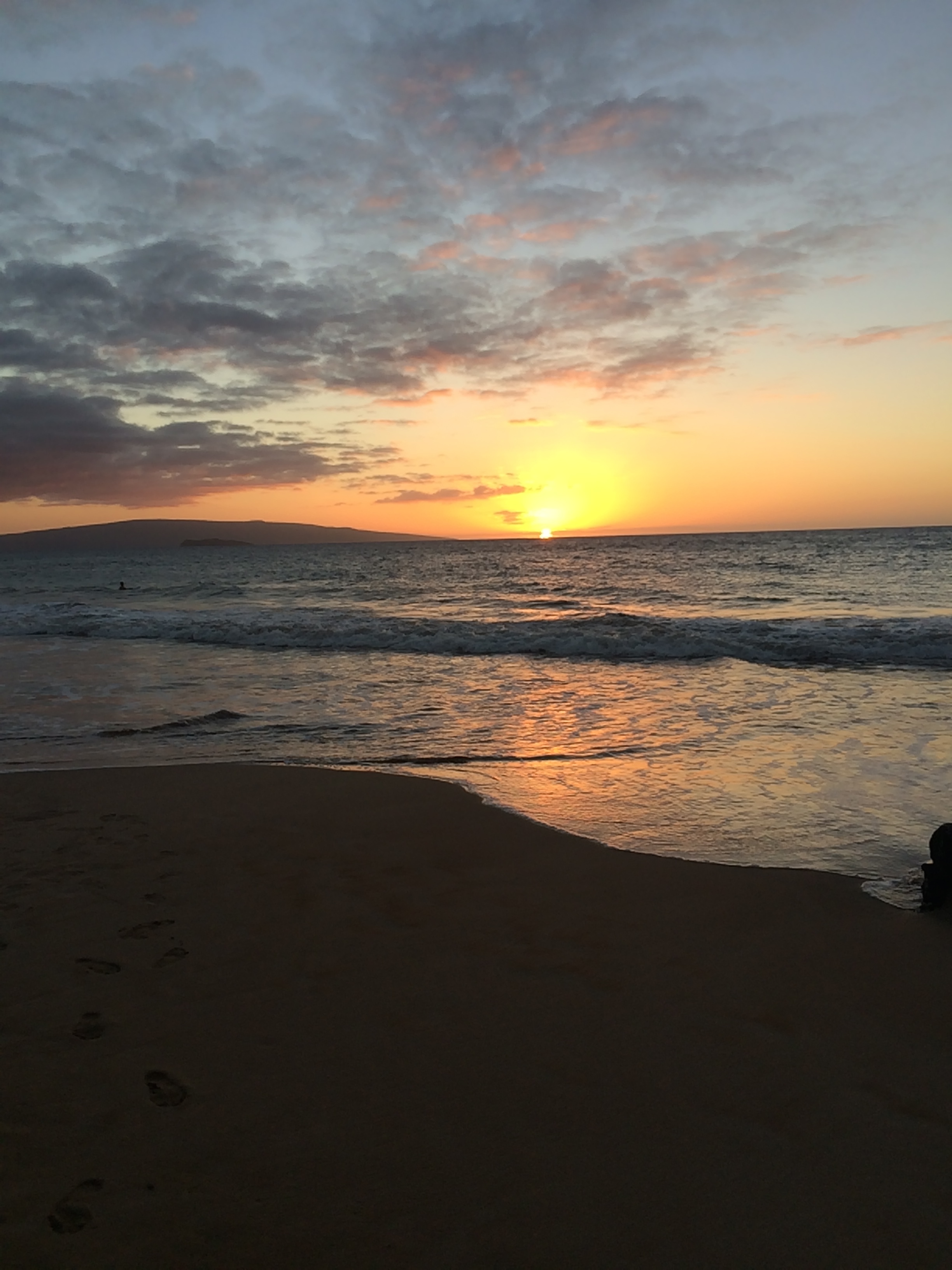 Far better is it to dare mighty things, to win glorious triumphs, even though checkered by failure… than to rank with those poor spirits who neither enjoy nor suffer much, because they live in a gray twilight that knows not victory nor defeat. –Theodore Roosevelt