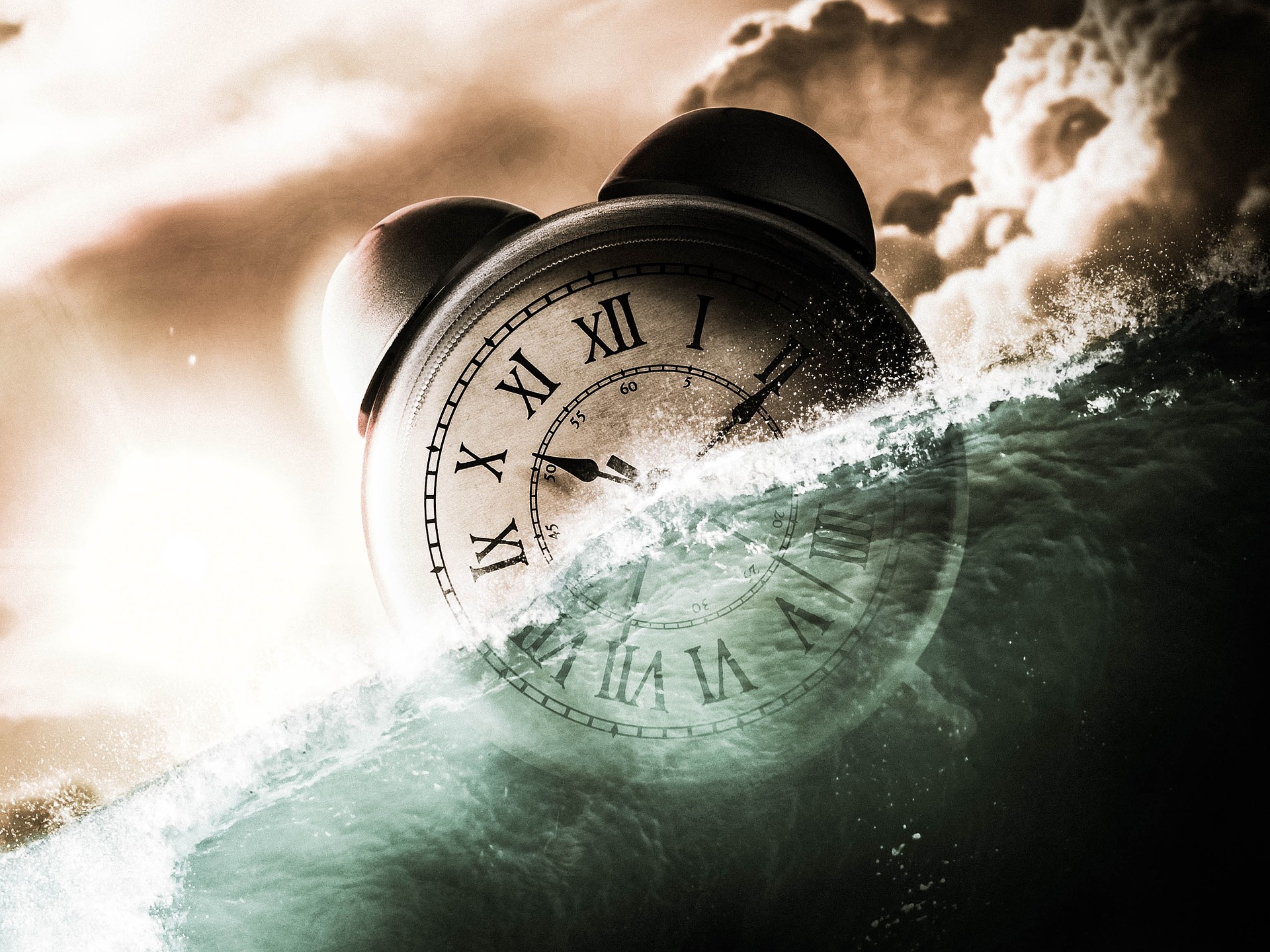 Flashback to a moment similar to this. You’re in the middle of a conversation with someone you just met.  Everything is going fine and you feel amped up about what you’re talking about. You realize that this person has a lot of shared interests with you, and it feels refreshing to talk to someone new.

Naturally as humans, the other person starts to chime in on some of the plans they have for their future. They give you a brief breakdown of what they’ve accomplished. They ask you for your input, and wonder what you’re doing with your life.

As you’re thrilled to finally talk about your own goals, you tell them that you want that job…or that your dream is to travel to an exciting foreign country….or that you want to attend this school….

They tell you “wow that sounds cool and all, but let’s be realistic.” You listed out what you aspire to be and they shut you down in front of your face. HAHA! Laugh it off.

The reason why this person told you to be realistic is because they’ve tried to aim high (just like what you’re doing) and they’ve given up. Instead of trying to figure out what went wrong, or how they could improve themselves/help others, they’ll tell you it’s not worth trying. They’ll force you to not believe in yourself.

They want to see you fail like them, and if you listen to them they’ll succeed in bringing you down.

“That takes too much work don’t even bother…”

“Right….and you’re going to make that happen how?”

Everyone likes to see other people fail because it makes them feel good and assures them that they’re not alone in their defeat. Why do you think “Epic Fail” videos on YouTube or Vine are so popular? Or the fact that people watch live court shows like The People’s Court or Judge Judy?

These media messages remind you that you don’t suck as much as these guys.

People love to bring other people down, most people don’t want to see you succeed. What’s the natural thing to do? Prove them all wrong of course. You’ll likely face a lonely journey where it’s just you working hard on your own. You’ll deal with people who’ll laugh right at your face as you chase your ambitions. Laugh right back at them because you’re putting in the work while they’re sleeping in and mindlessly wasting their time on their iPhone.

I recently finished The Boy Who Harnessed The Wind by William Kamkwamba.

The story talks about a teenager who lives in one of the poorest cities in Africa. He wanted an education but his parents couldn’t afford the $80 per year tuition. Yes. $80. The city could hardly function to serve it’s people because it’s lack of electricity. Electricity to them was a luxury, but for people in 1st world countries it’s a basic necessity. You can follow  advice to “believe in yourself,” but these people have probably never faced the realities of adversity.

Despite being rejected from the schools in his country, and not being able to afford tuition, William self educated himself by going to his local library. He studied a number of scientific books and he became intrigued by how electricity and turbines work. All of his time was spent reading as many books as he could.  Eventually, he applied his knowledge to create a windmill for his town.

“Believe in yourself everything will work out…”

“Believe in yourself” is a nice narrative for Disney films, but you’ve got to actually work towards your goal instead of waiting for the day it’ll be presented to you on a silver platter….

William was dedicated, working on his project and keeping his nose buried  into books. People started to call him crazy, even his own family doubted him and told him to apply himself into working on the fields instead of this crazy idea of building a windmill. They wanted him to satisfy the problems in the present day, and not to build up a future. They laughed at all of his efforts and deemed it to be a complete waste of time. All of the people were interested in the short term aspect of gaining money now. No one had time to read books and to learn something new.

After months of progress William smacked all of his doubters right in the face...

He built his first windmill from scraps of metal and garbage he found from the people that mocked him. This windmill generated electricity for his village and suddenly everyone came running back to him. They praised him for his efforts and called him a genius. They were impressed with his invention, and they kept on asking him how did it. He attracted National Fame from prestigious inventors and Professors. The town that taunted him and thought he was on drugs now labeled him a hero.

You’ve got to keep this thought in your mind when you need a spark for motivation or encouragement. William Kamkwamba serves as a solid example for what hard work and self education can bring to the table. He didn’t care that other people ridiculed him; even if they were his own family and friends.

William recently graduated from Dartmouth University as an honor student with a degree in Envirnomental Studies. He transformed his project of the windmill in his hometown to a solar powered water pump. The technology he built now supplies the first drinking water for his village.

So I would like to say something to all the people out there… and the poor who are struggling with your dreams… God bless… Maybe one day you will watch this on the Internet… I say to you, trust yourself and believe…. Whatever happens, don’t give up. Thank you.