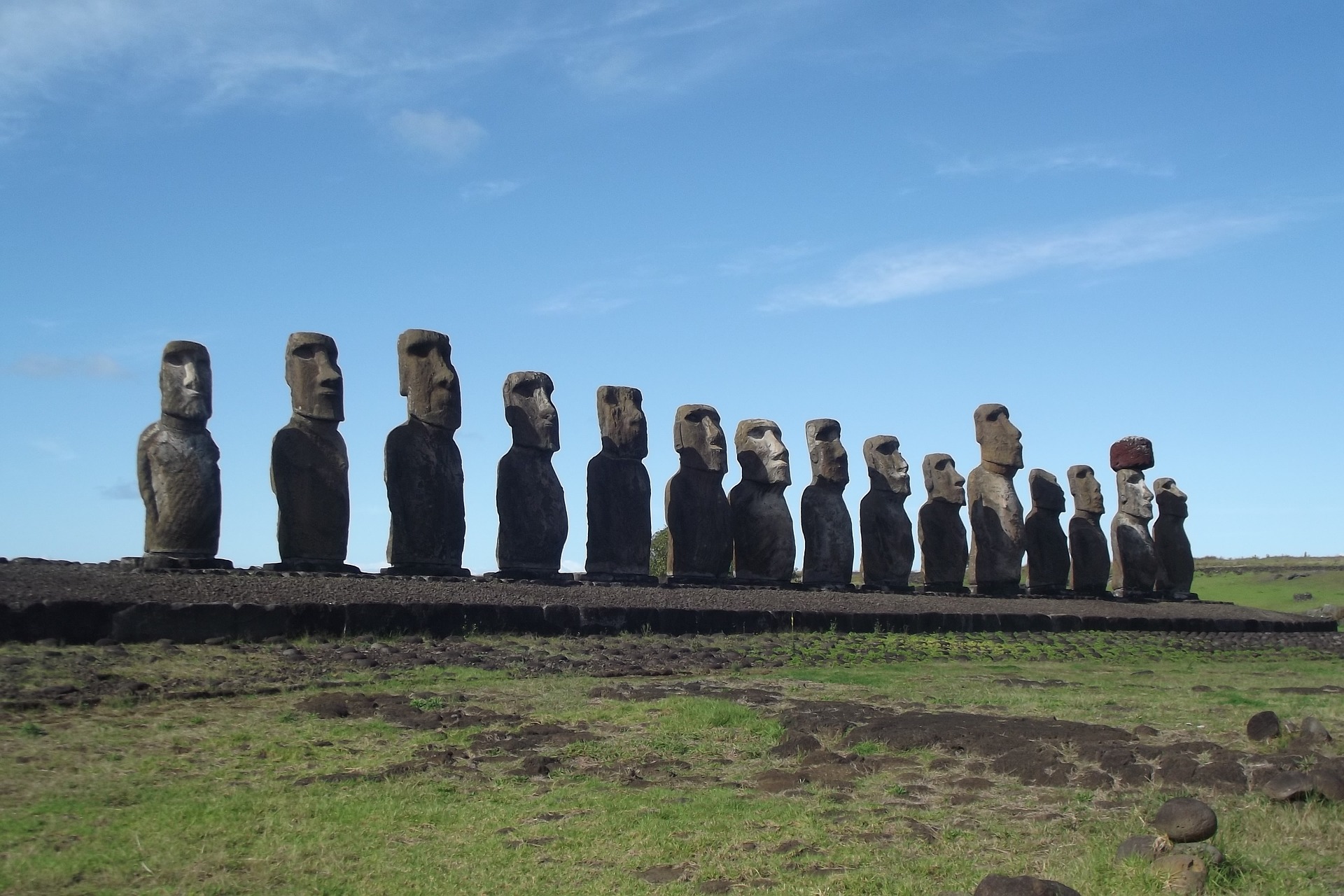 Flashback to Thanksgiving Break of my Junior Year in High School. My grades were looking good, and I just finished signing up with a College Recruiting program so I could start looking for schools I could run for. After getting off the phone with one of the recruiters, I took a walk down my street to help my brother move a barbecue back to our house. The neighbors borrowed it the night before.

On the way down, I noticed how there were Police cars driving up to my friend Dylan’s house. I wasn’t quite sure what was going on. There were no guns fired in my neighborhood, I didn’t hear screams of terror. After bringing the barbecue back to my house, my Uncle drove up to the driveway. He mentioned how he saw the police cars lined up at my friends house. I walked back down to investigate more, and I was greeted by my friend Jed. He stood with his head down on Dylan’s driveway.

I hung out with Jed and Dylan during my elementary to middle school years. I walked by surprised to see Jed, because I hadn’t seen him in some time. Without hesitation, I asked him what was going on in a confused tone. Jed shook his head as he approached me and tried to crack a smile. It looked like he was in tears just a few moments before I arrived. He shook his head once more, as if in disbelief. I asked one more time: “What’s going on?”

Jed’s brother and sister were also on Dylan’s driveway. I was lost. Jed then told me the news and it hit me like a truck:

I’ve never lost a friend before. I’ve lost a lot relatives, and I’ve even lost my Dad-due to cancer…but never a close friend. Those two words rung in my head. I could feel my face turn white due to the shock; I got the answer to what was going on, but I still didn’t understand.

With my eyes wide open I asked… “how? what happened? when???” He told me in a low voice, “I still don’t know.” It happened this morning, Dylan’s parents called me. The Saturday morning was just beginning but this news sucked the life out of it.

That’s when Dylan’s parents came out of the house and walked towards me, Jed, and his family. “He came home last night after watching the football game, lifted some weights, and then he just didn’t wake up this morning for practice.” I remained silent. The wound was still fresh, there was nothing that could be said as of now. It just didn’t make sense, Dylan was a freshman on the Varsity basketball team. He was in the best spiritual and physical shape in his young life. My next door neighbor, he was gone.

You have to make sure that you don’t throw your days away. You can’t take anything for granted, especially the people around you. I first met Dylan when I moved onto the street. I was probably just about to enter the 5th grade, and he was in 4th. He was the first friend I made on the new street. We grew up together playing basketball, video games, swimming, making jokes, and just being a kid. He was insanely athletic and smart, but at the same time what really stood out to me was that he was humble.  Dylan took the time to get to know the new kid on the street. He was a strong listener.

With time, Dylan and I slowly grew apart. We each became busy with high school and our respective sports. We didn’t forget about each other entirely; of course we couldn’t, we lived on the same street. Dylan and the rest of his family were around for when my Dad died. They reached out to me to make sure my family and I didn’t feel alone during this time.

Now, they lost their 16 year old son. Still in shock and disbelief, I mourned with everyone on the driveway. I walked back to my house feeling numb. You shouldn’t take the people in your life for granted, they can be gone the next day. It doesn’t matter if you’re 10 years old, or 50.

Days later, in Dylan’s celebration of life ceremony at his High School, it was revealed that Dylan died from an enlarged heart. Hypertrophic Cardiomyopathy occurs in over 1 in 500 people, and is a major cause for sudden cardiac arrest. He died in his sleep that night.

“Time is the most valuable thing a man can spend…” -Theophrastus

You never know when someone has to move far away from you, or if someone close to you suddenly passes away. It’s lazy to take things for granted, and unfortunately most people like to view time as a renewable resource. This is far from the truth. From having lost my Dad and one of my best friends at a young age, and being involved in a long distance relationship, I’m letting you know that you can’t take the people close to you for granted.